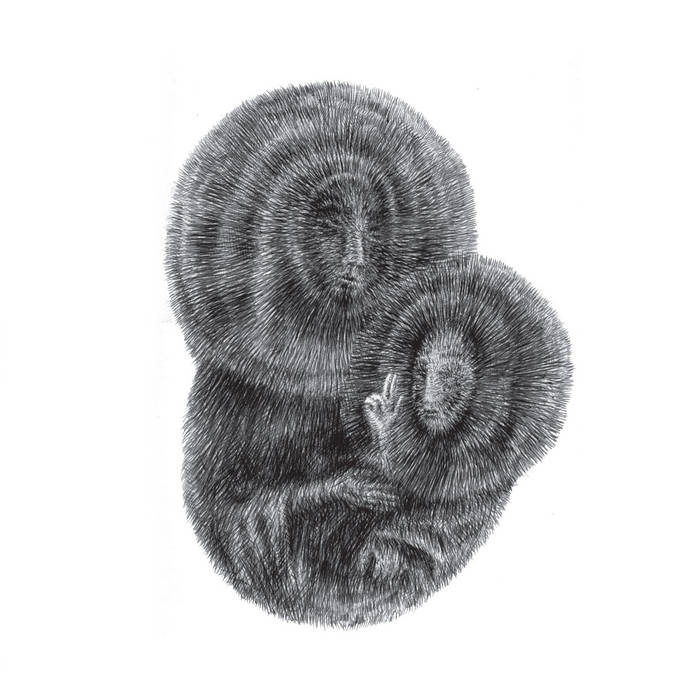 A little less than a year after the release of their debut EP 'Carnet de Voyage', a second EP was released at Subbacultcha!, entitled 'Funeral Blues', after the well known poem by W.H. Auden. Together with seven other adaptations of dead Anglo-Saxon poets, a Bob Dylan cover and a snippet of a Bach composition, the songs form a silent protest against death. The sound is surprisingly light and folky and the splendid recording by producer Jan Schenk and the soothing vocals make it an almost classic record that could've come straight out of Greenwich Village, NY in the 60s, but actually is just a Dutch product straight out of Bos & Lommer, Amsterdam. Pressed on black 10" vinyl with artwork by Gijs Deddens.

Bandcamp Daily  your guide to the world of Bandcamp